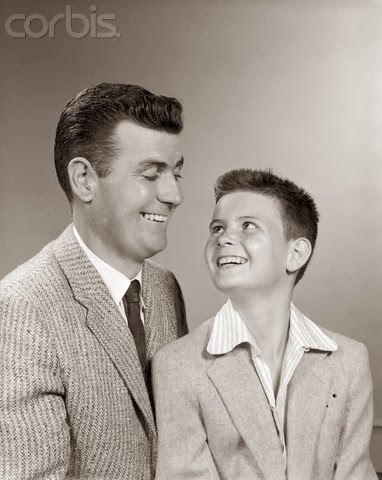 Dockery and Son, is one of Phillip Larkin's poems which focuses on the idea of having children and it also shares many of the themes that appear in Self's the Man. In this poem, Larkin's persona discusses whether or not children are a good thing or not and whether they are beneficial to a man's image.

Initially, the first stanza, Larkin leads you to believe that the poem is just about reminiscing about his (or his persona's) time at Oxford University and the friends he made while he was there. And throughout the first stanza, this is mainly what he his doing. He has returned to Oxford and is talking to the Dean, who mentions that the son of one of his old university friends is now studying at the university and this gets him thinking about the choices he made or didn't make throughout his life leading unto this point. There is little more to say about this stanza.

Stanza two is where things really start to get interesting. He catches his train, 'ignored' and then begins to think about what the dean had said about Dockery's son being at the university and he also begins to have thoughts about his own choice to not have children. "Did he get his son // at nineteen, twenty?" suggests to us that he is shocked that his friend had a child so young and it also gives us the idea that maybe the persona did know his friend as well as he thought he did. The notion that Dockery had his son so young tells us quite clearly that this is what he wanted from the start. You would have to be certain that you definitely wanted children to make the conscious choice to have kids so early on in life. At this point in the poem, it is clear that Larkin is beginning to emphasis the importance of life choice and how important it is to take them seriously. 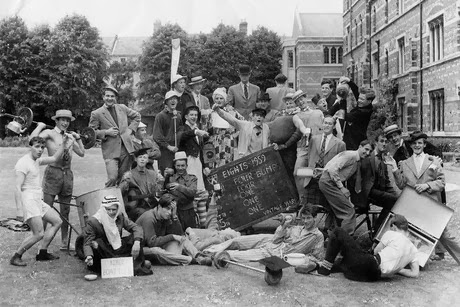 I really like the way that he describes life choices 'like sand-clouds, thick and close'. It really does do justice to the way that these choices seem to be around us. Before you get to them, you can see really clearly what the choice is and when you're going to make it, and  sometimes you can even see if there's going to be a better way around it, like you can see a sand cloud from miles and miles away in the distance. However once you are inside a sand cloud, it is difficult to get any clarity of how to get out, how big the situation is or what that answer will be. It can be confusing and difficult to know what to do, also sand-clouds always seem off in the distance until you are inside one. Equally, life choice are always a lot closer than you think that are. This links into the epiphany that Larkin has towards the end of the poem. He seems to come to the realization that if you're not careful, life will just pass by you and 'whether or not we use it, it goes'. What Larkin is say here, is that even if we don't consciously make a life choice at all, time and life isn't going to wait around for us to catch up. Life keeps on going whether we like it or not, coming ultimately to 'the end of age' which we know is a euphemism for death.

I believe that very little of this poem is about Dockery and his son, but more about the epiphany that this man and his son unknowingly ignite within Larkin's poetic persona.
Posted by Unknown at 12:02 pm